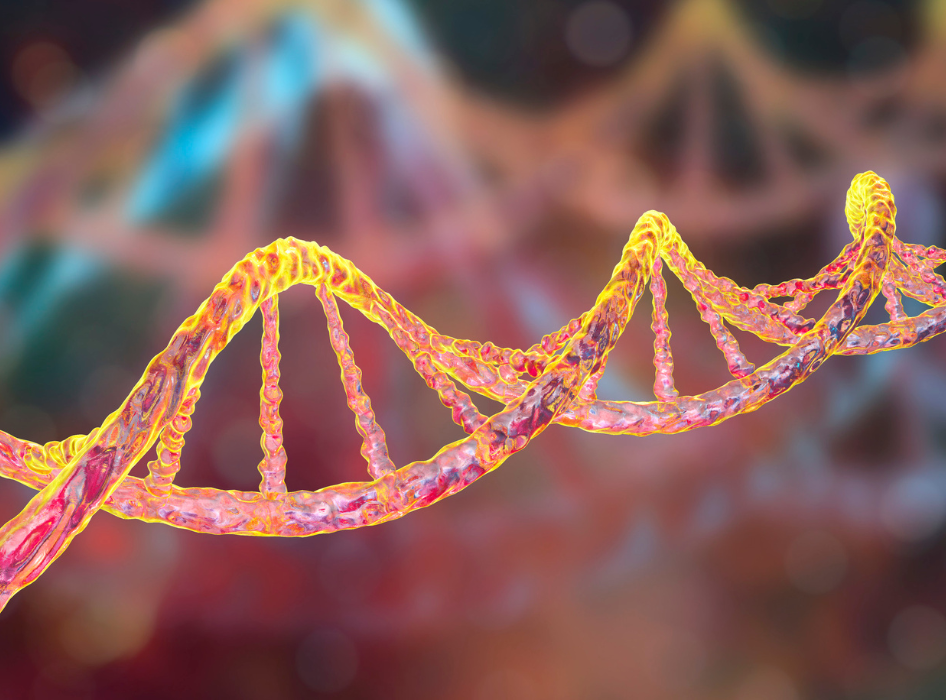 The beginning of life

The beginning of all life as we know it, was from single celled organisms. These are small organisms, depends on only one cell to perform all of their bodily functions. These organisms eventually evolved into Multi-cellular organisms. These organisms are made up of more than one cell, with groups of cells taking on specialized tasks. Soon these little guys evolved to have mouths and limbs to help them swim and eat.

Eventually, these little animals developed into something similar to flatworms and had flippers to help them swim. From there, they ventured onto land and developed legs in order to help walk better. These guys were known as tetra pods.

Once the tetrapods had fully come onto land, they evolved into many various different types of animals. From tetrapods came mammals and reptiles. Some grew wings to escape from predators, while others formed thicker skin to help protect themselves. Soon the dinosaur age arrived

The dinosaurs ruled the earth for many centuries and during this time the world grew lush green. There were all kinds of dinosaurs around, big and small. Some had long necks and some were really short. Each type of dinosaur had evolved so that it could survive. The ones that were not able to evolve and adapt, were wiped out from natural selection.The age of the dinosaurs ended when an asteroid hit the earth and destroyed almost all life. To learn more about this I’d recommend watching this amazing video by Kurzgesagt.

After the meteor crashed into the earth, only the small dinosaurs that were able to take cover and survive the intense heat lived. These survivors evolved into what we now know as chickens. The mammals that already existed at the time also continued to evolve into the many animals we know today. The first humans evolved approximately 1.5 million years ago. The first human ever known to exist was the Homo-Habilis. Many different species of human roamed the earth after this, such as neanderthals, Homo-Erectus and Homo-Rudolfensis. These humans were all very different to what we are right now. The human of today is known as a Homo-Sapien. 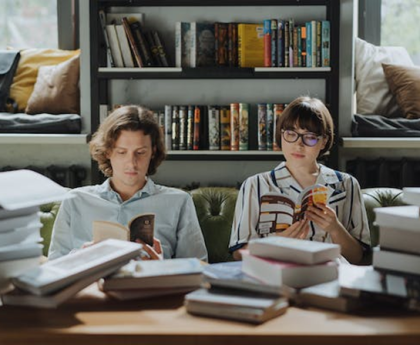