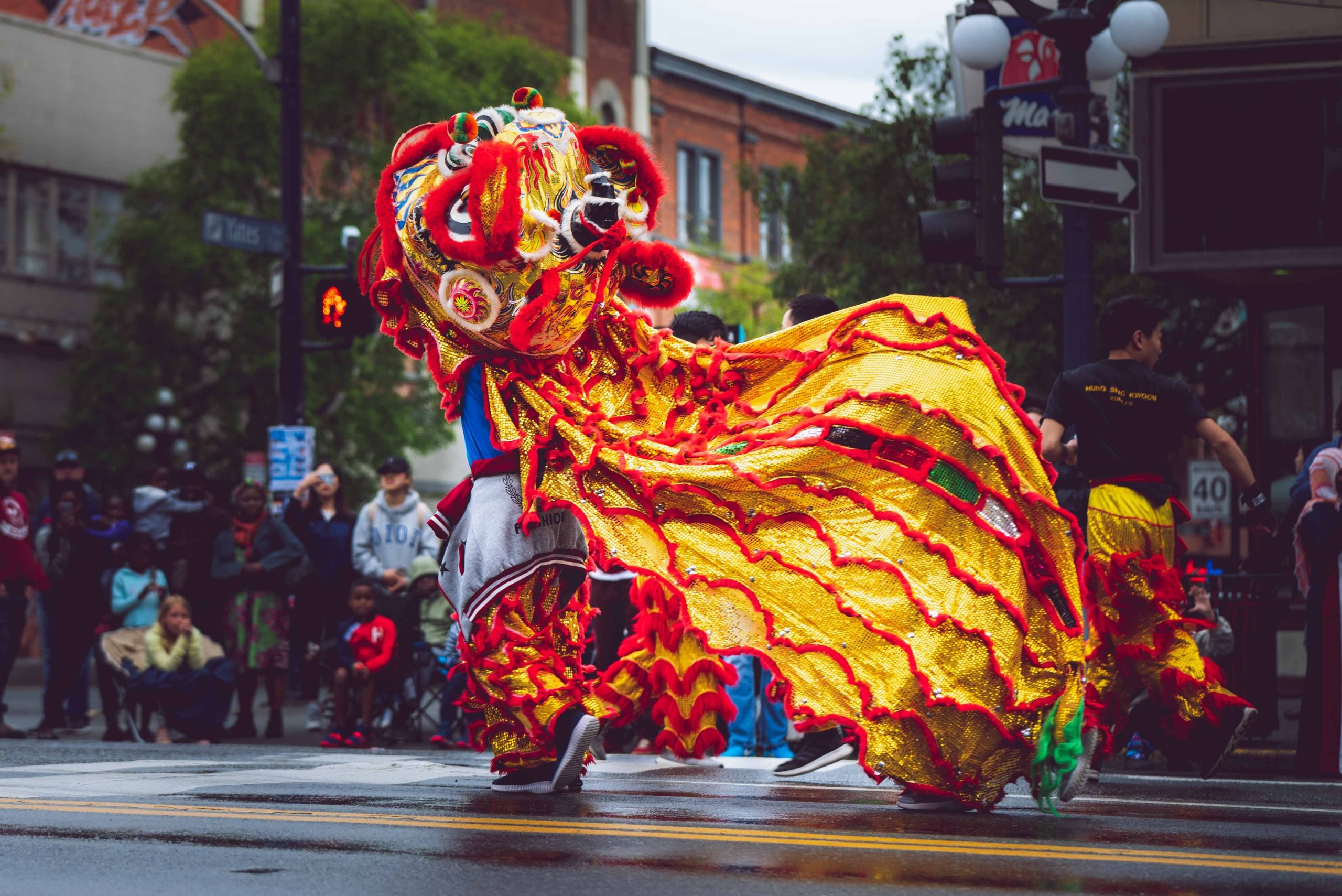 The history of Chinese Culture is five thousand years older, one of the oldest cultures in the world. The culture of China is very popular in the entire world and well known for its ceramics, architecture, music, food, corporate relationship, visual arts, martial arts, medicine, cuisines, religion, literature, fashion, and beautiful places.
There are about 56 recognized ethnic groups in which all have maintained distinct linguistics and regional cultural traditions. Here are some of the well-known Chinese cultural parts that make it a complete one.

Chinese medicine is built on a foundation of more than 2500 years old traditional unique medical practices which includes various herbal supplements, acupuncture, massage, exercise, and dietary therapy. Today, Chinese medicines are becoming growingly prevalent in Europe and North America. They consider disease as a disharmony or imbalance in the functions of yin, yang, and meridian between the environment and the human body.

The structure of the Chinese families is rigid and hierarchical because parents and grandparents expect their children and grandchildren to do as they are told. Young people move to prosperous cities in search of better jobs and more earnings however, as they reach 30 they are pressurized by parents to marry and come back to their hometown.

Chinese foods are delicate, delicious and freshly made at that moment for serving. The styles of Chinese cuisines are originated from the diverse regions of China. The history of China cuisine is thousands of years older and people brought changes in it with the span of time. People included more dishes in the list according to regions and climate conditions. Rice is the major food source in China which is helping them in growing society. They rely heavily on the usage of peanuts, sesame paste, and ginger as spices.

The country has a rich spiritual and mystical history. According to Metropolitan Museum Arts, many sculptures and paintings depict the figure of Buddhism, and Eastern-style martial arts also developed in China, which is the birthplace of Kung Fu. Special occasions and festivals are also celebrated with great joy in China.

China is built upon family virtues, a serious working attitude, and a sense of justice. Although many unhappy events and wars happened in the development stage of China, the people remain determined and continued to grow. The civilization continued to prosper than ever, and it will grow more with the passage of time. 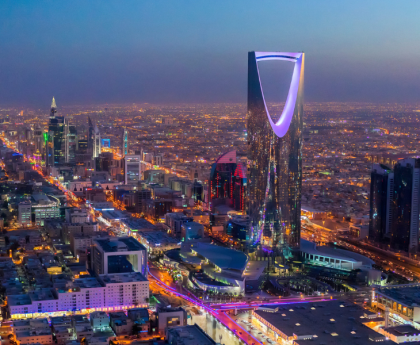 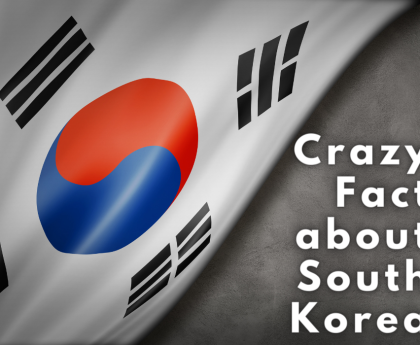